Went to MoA today with Rob. I just wasn't feeling Fest. I don't know what's up this season... hopefully I'll get more excited about it as it goes on... 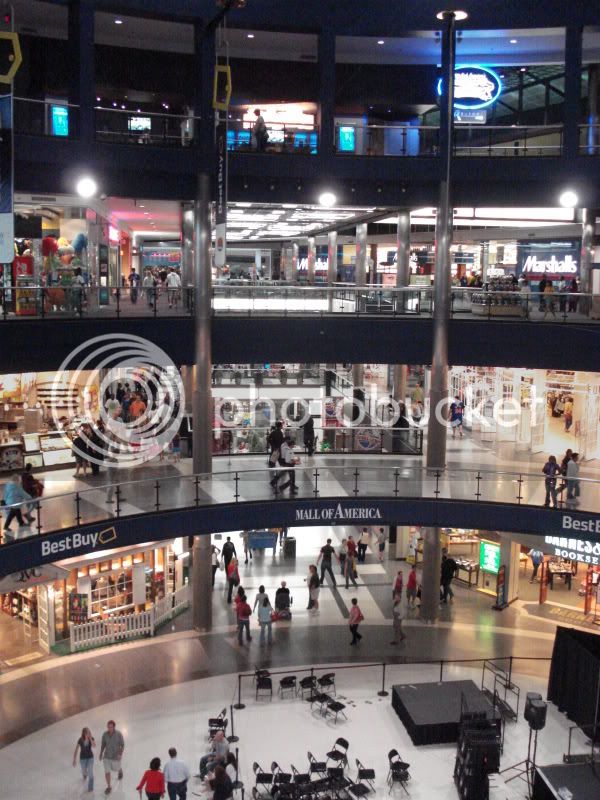 Second day of Fest. Rob and I only went to opening day long enough to have breakfast with the R/Fers and wander arond for a couple hours before he had to leave to make it to work for seond shift.  Today, I worked my first day at Mac's. I didnt take many pictures when I was wandering around between shifts at the pub. This lovely young woman was making a mud castle.

A part of my Arthurian Legend collection 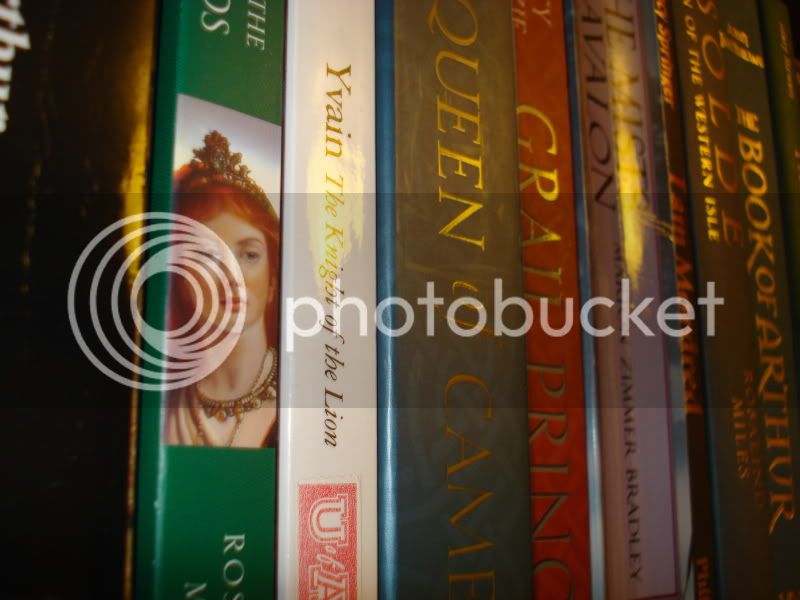 Walked across the Washington Ave Bridge early this morning to table at the Transfer Student Orientation. Snapped this pic of the Weisman Art Museum on the way. I like the way the gray metal looks against the gray sky. 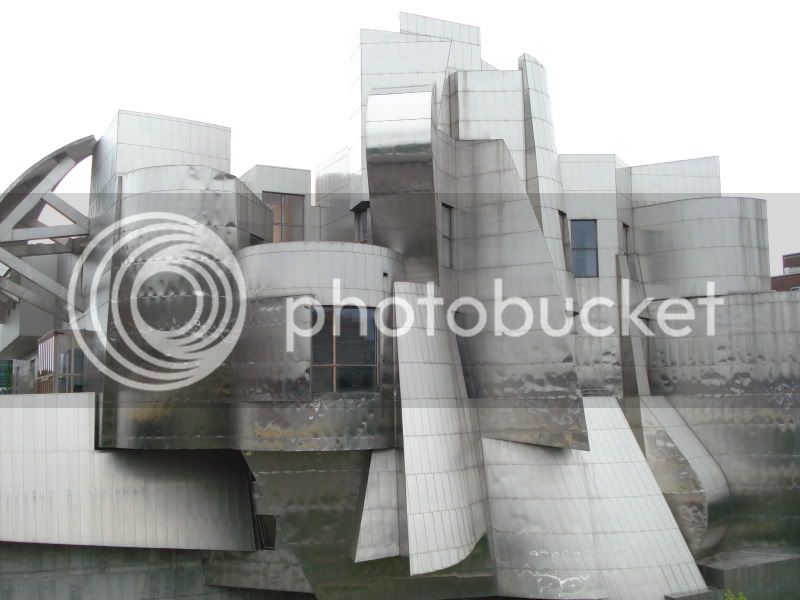 This in a public space of a large university.... ugh.

Being on the Festival grounds off season or when Fest isn't open is always kind of an eerie feeling, but I like it. There were a lot of people onsite today for various reasons - training, cleaning up booths, etc. I went out for my Ale Tending "training" with the Jaycees.

It was a fiasco. First, there basically was no training. We had the meeting, learned some random things about the Jaycees' goals for Fest this year (sell 65 more kegs than last year, have a 98% Ale Tender retention rate). The we had lunch. There was no information about any rules, how to work the taps, who to ID, etc. I barely found out where I was working, and first she told me the wrong freaking pub because there were 2 Ambers and she didn't bother to listen to my last name. Also, they had me on the list under my maiden name, even though my mail from the Jaycees comes to me under my married name, so for awhile she thought I wasn't even on the list. Then she didn't have my schedule even though I sent it to her. Very disorganized, chaotic, and annoying.

Then we went to clean the pubs. Being at Mac's the Dregs had already cleaned the pub, but the Pub Masters said we were going to get some dirt and rock to level out the ground in front of the bar. Well, a couple people went looking for dirt, and finally came back with it. This took about an hour. Then they unloaded the dirt. We sat and watched, as there were only 2 shovels and nothing else to do. Then they went looking for rock. This took another 30 minutes or so. We sat and waited. Then they came back and said they found rock, but needed to get permission. Finding the person to talk to and getting permission took another half hour. We sat and waited. Then the unloaded the rock - again, 2 shovels. We sat and watched. Then we went home.

I was not happy. If it were me, I'd have arranged for the rock and permission ahead of time, or else told us we could go home, if there was nothing for us to do. I wouldn't have minded being there if I'd have been doing something, but I wasn't happy about sitting around  doing nothing for 3 hours with people I didn't know. Plus I wasn't very happy that until today, I didn't know any information about how much you had to work to qualify for a hard pass (all but 3 days, so I don't get one) or the schedule (2 hours on, 2 hours off, starting at 9, but which shifts you work isnt' determined until the morning of, so you have to show up at 9 even if you don't end u pworking until 11). Both arrangements seem pretty sucky to me.

I don't know. I talked to a friend about maybe working in the booth he works in. I'd be sorry to contribute to their attrition rate, but I know they have a waiting list for working. And I'm all about the Jaycees' goals and community service and fundraising and things, but I don't know if I can deal with the chaotic way that things seem to be run. If my friend's booth doesn't work out, I'm sure Ale Tending would be fine, but now that I have more information (still not all, I don't think), I'm just not sure slinging beer is really the job for me.

Cleaned my modular workspace today. Now it's all clean and neat!

Bought these for our housewarming party. So pretty!

Today was our work picnic. It was a potluck and a family event, so Rob came with me and we brought our family - Trip! A couple of my other coworkers brought their dogs too. It was a fun time.